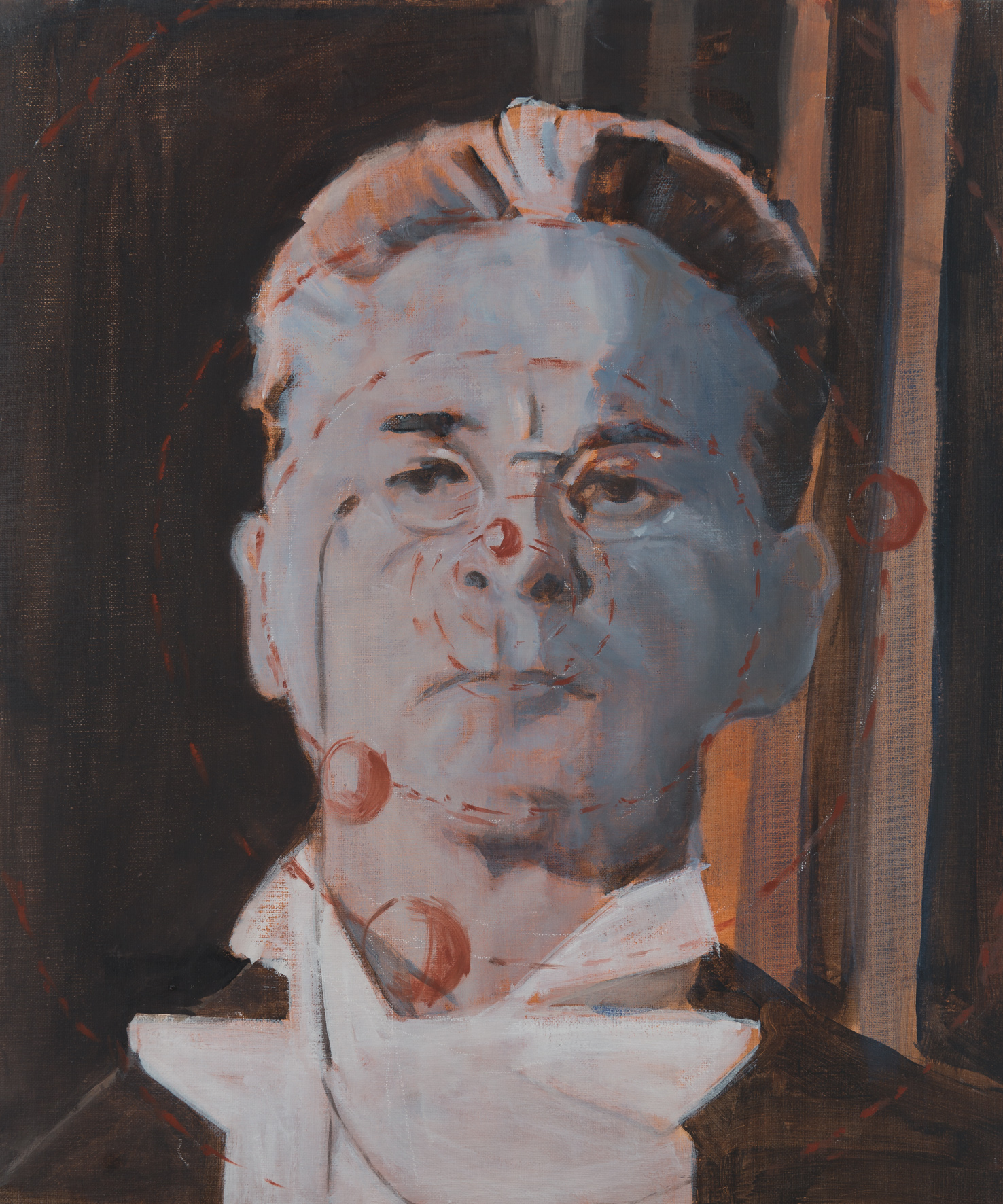 From the 15(h of november to the 31th of december, Johan Clarysse shows his new works from the serie ‘Looking at (for) the invisble’ in gallery S & H De Buck in Ghent. In In these new paintings, that are created partially during his ‘artist in residence’-period in Paris, he is focussing on the human gaze en the act of looking even as the specific relation between the gaze in the painting and the gaze of the viewer. The most of his figures, as well as individual as  in the context of a group, seem to look at something unreal, something beyond the gaze, wich evokes feelings of serenity, extasis or anxiety (or combinations of that kind of feelings that are difficult to define)

Opening:  14/11/2014 at 8 pm. His new monography ‘Walden & other suspicions’ will be presented and Annelies Van Tieghem (Smak museum) will give an introduction on the work of the artist.